Getting 'Creased' by the IRS 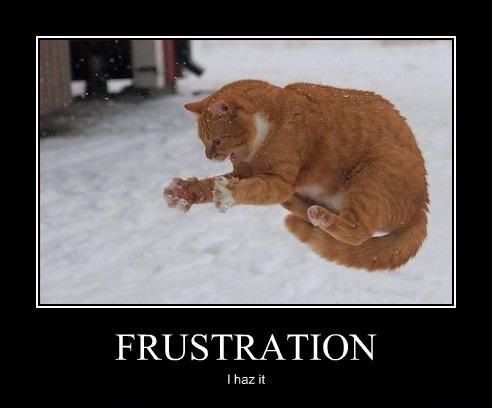 I have recently found myself giving long explanations to some of my clients who have fallen into an area of the tax code I call “the crease”. It always seems to be a married couple filing jointly, and on the rise. They are at a point in their lives when the hard work is starting to pay off. They are getting the job, the promotion, or the pay raise they want. There’s a little bit of money left over at the end of the month. They are starting to think about retirement planning, college funding, a house with more room, a car that doesn’t sputter, maybe even a family vacation.

And then they do their taxes and discover that instead of the $1,500 refund they got last year they are going to have to pay $1,500 this year. A $3,000 turnaround in one year! How could this happen?

They have fallen into the crease.

For married couples filing jointly the crease is that area of income from roughly $100,000 to $130,000. That’s where some commonly used deductions and credits go away, exposing more and more of the couples’ income to taxation. Below $100,000 a married couple filing jointly typically qualifies for most (or all) of the commonly used tax deductions and credits.
• The IRA Deduction
• Tuition and Fees Deduction
• American Opportunity Credit
• Lifetime Learning Credit
• Student Loan Interest Deduction
• Child Tax Credit
• Deduction for Mortgage Insurance
• Special Allowance for Passive Activity (i.e. Rental) Losses

By the time a married couple reaches $130,000 many of these tax benefits are partially phased out or gone completely, causing a dramatic increase in the couple’s tax liability. As their pay increases, they are having taxes withheld at the same rate as the previous year, but it's not enough to cover the taxes they owe. Their rate of tax burden growth is faster than their rate of pay increases. They are still in the same top marginal tax rate bracket, but more and more of their income is being exposed to taxes, and they are getting fewer and fewer tax credits on the back end. Without realizing it, in the course of a year they have gone from a tax refund to stroking a check to settle up with the IRS.

If you ever want to deal with angry, bewildered, irritated people – become a tax preparer and tell someone who thought they were getting a $1,500 refund (just like they did last year) that they need to write a check to the IRS for $1,500 instead. That’s not fun for either of us.

I understand that frustration. Tade and I went through it some years ago. Money we thought was going toward a trip to Disney World went to the IRS. I was seeing red for days. I wanted to club somebody. (Somebody at the IRS!)

In retrospect, taking a broader view of the situation would have been helpful. The fact of the matter is that when you fall into that crease you are punching through to a new chapter in your lives. One where you are enjoying more of the American Dream. Despite the higher taxes you are earning more and prospering. No longer living paycheck to paycheck. Able to plan for the vacation or the retirement fund. The initial shock of your tax bill is rough, but it wears off. Try to see the bigger picture.

Being in the crease is also a great time to take advantage of a tax planner. Not a seasonal worker at a tax mill, and not a software program, but an actual tax professional. A tax lawyer, a CPA, or an Enrolled Agent. Someone who can look over your entire financial situation and provide you with some strategies to reduce your tax liability while helping you make progress toward your financial goals. That new and shocking tax bill could serve as a wake up call to get serious about your financial plan.

Earlier this tax season I saw some of my clients had fallen into the crease. I was able to provide them with a simple strategy that erased nearly $2,000 from their tax bill. It didn’t cost them a dime out of pocket to implement, either. They just didn’t know about this particular strategy until I explained it. The value of using a trained tax professional isn’t just making sure this year’s tax forms are filled out correctly. It’s also about devising a way forward that makes the most efficient use of YOUR money.

I certainly can't promise those results to everybody. Each taxpayer's situation is unique, so what worked for a previous client may not fit your particular situation. But you never know unless you ask.