TSP and Taxes - Much to Love 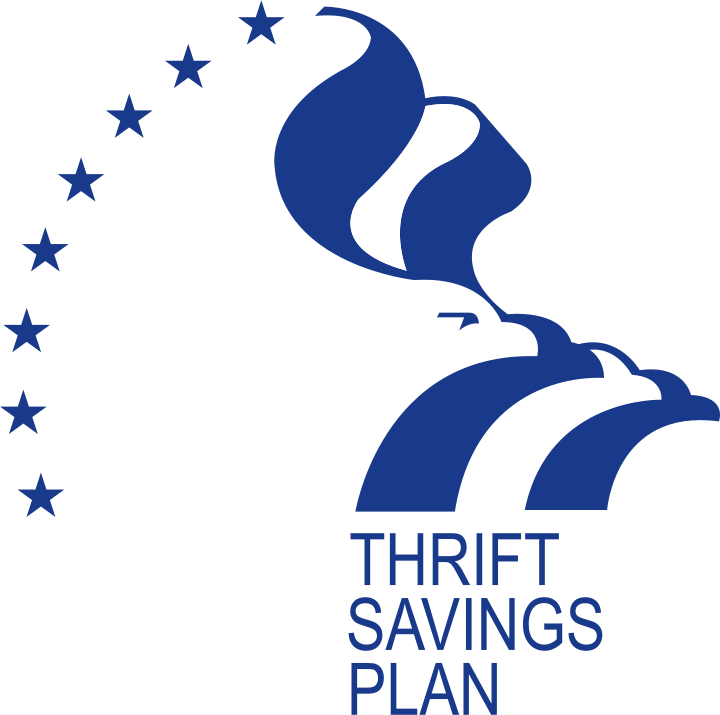 As big a fan as I am of the Virginia 529 plans, I think I am an even bigger fan of TSP. TSP is the Thrift Savings Plan, the federal government’s version of a 401(K) style retirement plan. It is open to all federal civilian employees as well as military personnel.

Here is my simple piece of advice regarding TSP – use it!

I was born a skeptic, and then I worked for the government for almost 3 decades. That time was full of disappointment about the systemic waste and mismanagement I witnessed on a daily basis. When I first heard the government had implemented a 401(K) style retirement program my first thought was I wonder how screwed up that’s gonna be.

To my extreme delight I discovered it was not screwed up at all. It’s very very good. In fact, for accumulation purposes it is quite likely the best employer-sponsored defined contribution retirement plan in America. If you are eligible to participate in TSP, but not participating, you are making a mistake.

Super Low Costs. Retirement plans traditionally invest in funds, and the funds charge a management fee. The management fees in the TSP plan are the lowest I have ever found; 0.029% as of this writing. The cheapest management fee in a fund my wife, Tade, can buy through her employer-sponsored retirement plan is 0.50%. These may seem like small numbers, but they are not. Over time they really add up. But even just at face value Tade is paying more than 17 times the management fees for her fund than a TSP participant pays – and that’s for the cheapest fund available to her!

Simple Selections. Studies have shown that the more fund choices an employer puts in the retirement plan offered to employees, the lower the plan participation rates. Employees experience choice overload, and some respond by not participating in the plan. Others respond by making selections of the easiest and safest sounding funds – which may not be the best choice for them based on their individual situation. TSP keeps it simple – there are 5 funds from which to choose. If you still can’t decide what to do, TSP will set up a life-cycle fund for you. All you do is select your retirement year and they choose the funds for you and change them over time as your retirement date gets closer. Very, very simple.

The G Fund. Would you like a guarantee that you’ll never lose money on your investment? If so, then the G-Fund might be for you. The G Fund invests in US Government Bonds, but with a twist. While government bonds can decrease in value, the G Fund comes with a guarantee that it will never be worth less than you put in it. In the current low interest rate environment government bonds aren’t paying very much, but that guarantee to never lose money makes the G Fund worth a second look if you need stability in your retirement portfolio.

TSP comes in two flavors – Traditional and Roth. Just like IRAs of the same flavors, the difference between the two is the timing of the taxes you pay to participate. With Traditional TSP you get a current year deduction, but you pay the taxes later when you withdraw the money in retirement. With Roth TSP you pay the taxes now, but future retirement withdrawals are tax free.

If you are under age 59 ½ and considering a TSP withdrawal for anything other than your retirement, please contact me first. There are a lot of rules about early withdrawals, the circumstances surrounding them, and the tax penalties that might result. Talk to me first before you make an early withdrawal. I prepare taxes for several clients each year who wish they had!

If you are in the military and deployed to a tax-free combat zone for part of the year, there are some special rules you should be aware of.

If there's one area in which I think TSP could get better it's in the area of distributions. TSP isn't as flexible as some other plans. You can set up periodic withdrawals, or you can take a lump sum, but you can't do both. For most people these options will probably work out just fine, but if you want maximum flexibility to do something spontaneous like travel whenever you want you can't just make a withdrawal from your TSP account to do it. If you need that kind of flexibility you might want to roll your TSP account assets out to an IRA when you retire.

TSP is a fantastic retirement plan for many reasons. There are also many tax breaks, tips, and tricks associated with TSP that can help you out in different situations. If you want to know more about your TSP and taxes, contact me.