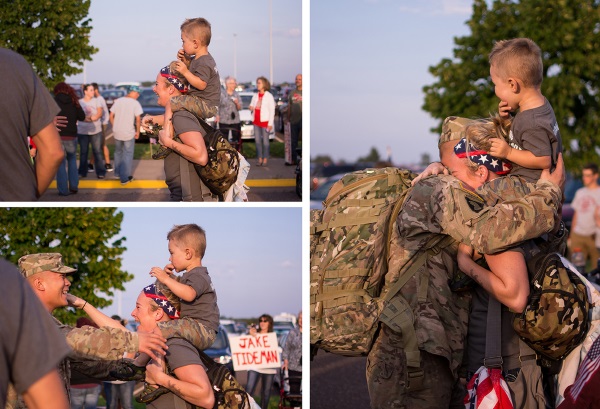 Military personnel who pay taxes in Virginia often overlook a very helpful tax benefit afforded by the Virginia tax code. It is called the Military Basic Pay Subtraction. It doesn’t apply to everyone, but thanks to a ruling by the Virginia Tax Commissioner, it applies to a much larger segment of the military population than is commonly thought.

One of the subtractions you can apply under Virginia’s tax laws is the Military Basic Pay Subtraction. Using this subtraction, military personnel can subtract up to $15,000 of their basic pay received during the taxable year, provided they were on active duty for more than 90 consecutive days. 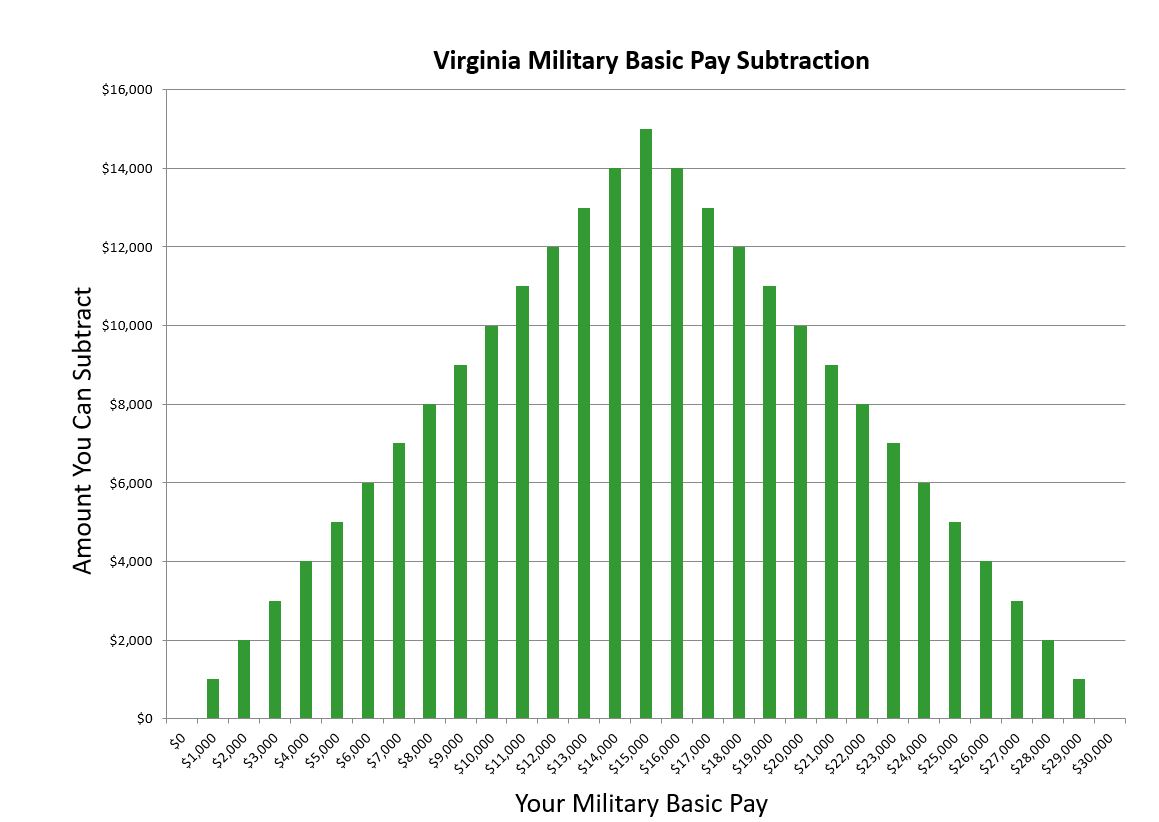 Looking at the military basic pay charts for 2017 it appears only very junior enlisted personnel earn less than $30,000 per year in basic pay. This limits this Virginia tax benefit to a small (although highly deserving) portion of the military population if they are on active duty and collecting basic pay for the entire year.

Something important to note in that last example is that Captain Junker was not on active duty for 90 consecutive days in 2017, but he still qualifies for the subtraction. The Virginia Tax Commissioner ruled last year that the 90 consecutive days of active duty time can cross over multiple tax years and the taxpayer will still qualify for the Military Basic Pay Subtraction in an individual tax year.

It’s a nifty way to lower your Virginia taxes if you qualify to use it, but there are a few additional rules to be aware of:

The Wrong Way to Apply This Subtraction

I will sometimes see this subtraction incorrectly used by someone to remove a military member’s income from a jointly filed Virginia tax return because the spouse is required to file in Virginia, but the military member is not. They file their federal return jointly, and their software automatically prepares a joint Virginia return with both spouses on it. They realize the military member’s salary is not taxable in Virginia, so they use the military basic pay subtraction to remove it from the joint Virginia return. That’s not the right way to file, and will likely get you some letters from Virginia asking you for more money.

If one spouse has to file in Virginia, but the other does not, the correct method is to create a married filing separately return for Virginia and only include the income and deductions for the spouse required to file. I think by the time people get to that point in the tax prep process they are getting a little anxious to wrap it up and start looking for short cuts. Don’t try that one, though. Virginia will ‘fix it’ by adding the military member’s income back into the return and sending you a bill for the taxes on it. Then you end up paying someone like me to fix it for you.

If you are filing your own Virginia tax return, use code 38 when claiming the Military Basic Pay Subtraction. If you have any questions, please contact me!