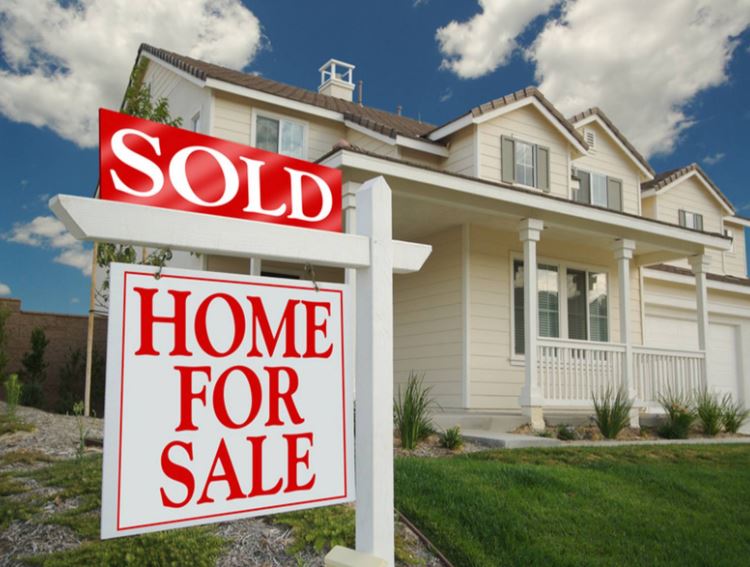 The Section 121 Exclusion is one of the biggest, best, most widely-used tax breaks in the Internal Revenue Code. It is the exclusion of capital gains taxes from the sale of a primary residence. The Department of Treasury estimates this tax break will save US Taxpayers more than $66 Billion in taxes in 2017.

Whenever we are discussing taxes the government is involved. So, of course, there are rules, restrictions, and limitations on how much gain can be excluded and who qualifies to take the exclusion. Then there are some exceptions to those rules – several of which apply specifically to military personnel. The purpose of this article is to help clarify some of the rules so you can make decisions on your home sale that put you in the best position to take advantage of the Section 121 tax break.

If you sell something for more than you paid for it, you have made a profit known as a capital gain. The federal government considers capital gains a form of income and taxes them. Fortunately (in terms of taxes) not many things we buy for personal use increase in value. Nearly everything we buy decreases in value as soon as it is purchased. Don’t all of us have a crusty Uncle who gives advice like, “Never buy a new car! You lose thousands of dollars just for driving it off the lot!” Uncle Crusty is referring to the fact that cars decline in value quickly in the first year of ownership. Most things we buy (clothes, furniture, kitchenware, etc.) follow a similar pattern. You are never going to be able to resell them for anything close to the price you paid for them.

Houses (including condos, townhomes, etc) are the rare exception. Houses often increase in value over time. Selling them generates a capital gain for the seller, and that capital gain would be taxable except for the Section 121 exclusion.

Section 121 says you can exclude up to $250,000 of capital gains from the sale of your home as long as all the following apply:

Those are the basics – you can exclude up to $250,000 ($500,000 for married filing jointly) as long as you own and live in the property for 2 out of the previous 5 years and have not used the exclusion for at least 2 years. Now let’s look at some specific scenarios to discuss limitations and exceptions.

Transfer of Ownership and Residence Time to Surviving Spouse

Ginger marries Thurston and moves into the house Thurston has owned and lived in for 10 years. 1 month later Thurston dies and Ginger inherits the house. Ginger wishes to sell the house 2 months later. She has only owned it for 2 months and has lived in it for 3 months, but Ginger still qualifies for a $500,000 exclusion. Under Section 121 a surviving spouse inherits the deceased spouse’s time of ownership and use along with the house. Although Ginger is now technically single, she can use the full $500,000 exclusion if she sells the house within 2 years.

Period of Non-Qualified Use

George Jetson buys two houses in 1999. He lives in House A and uses House B as a rental property. In 2017 he moves into House B. He uses House B as his primary residence for 2 years and then sells it in 2019. Even though George meets the “2-in-5” ownership and primary residence tests, George has created a “period of non-qualified use”. Any time you owned the house, but were not using it as a primary residence PRIOR TO the last period of time you used the house as a primary residence is considered a “period of non-qualified use”. In this case George can only take the Section 121 exclusion on the ratio of his ownership time that was ‘qualified’ for Section 121. He had 2 years of qualified time and owned the house for 20 years total. Therefore, he can exclude 2/20 or 10% of his capital gains from the sale of House B.

Greg and Marcia are on active duty with the US Navy. They buy a house in Virginia Beach, and live in it for 4 years before receiving PCS orders to Jacksonville. Thinking they may return to Virginia Beach one day, they decide to turn their home into a rental property. They end up spending the rest of their Navy careers down in Jacksonville (6 years) and decide to remain there permanently. They owned the home for 10 years total, and lived in it for the first 4. In the 5 year period ending on the date of the sale they had not lived in the property at all. However, Greg and Marcia still qualify to exclude $500,000 of the capital gains when they sell the house. Section 121 allows military personnel transferred more than 50 miles from their home to add up to 10 years to the 5 year period. Instead of living in the home 2 of the previous 5 years Greg and Marcia only need to have lived in the house 2 of the last 15 years. They meet that criteria and qualify for the exclusion.

Military Personnel Exception to Period of Non-Qualified Use

Similar scenario as above – Greg and Marcia buy a house in Virginia Beach, live in it 4 years, get transferred to Jacksonville, and live there for 6 years. In this scenario after the 6 years in Jacksonville they move back to their Virginia Beach house for 2 years and then sell it. Greg and Marcia still qualify for the full $500,000 exclusion. George Jetson had created a period of non-qualified use by living in his property after not using it as a primary residence, but there is an exception in Section 121 for military personnel. Greg and Marcia DID NOT create a period of non-qualified use by living in their home after using it as a rental property because Section 121 makes an exception for military personnel who received PCS orders more than 50 miles from their homes.

These rules are complicated. I have only touched on the high points in this article, trying to focus on the most common scenarios I see. If you have additional questions about the Section 121 exclusion of capital gains for your primary residence, please contact me.