Certain and Other Miscellaneous Deductions 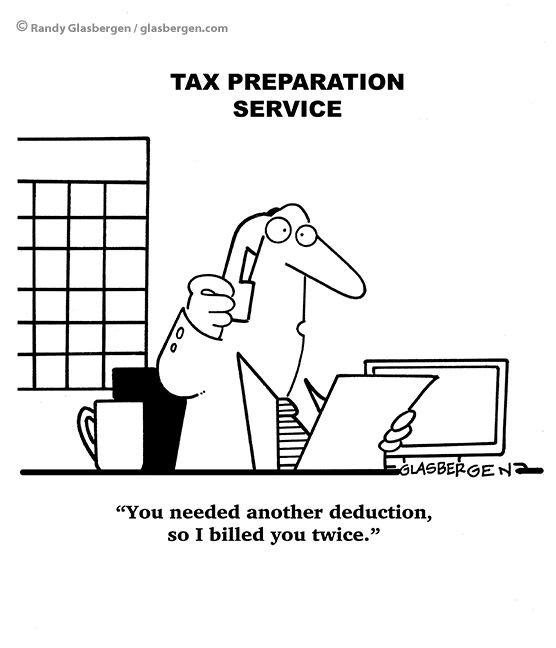 Schedule A of the individual income tax return is where taxpayers are invited to list their itemized deductions. The top part of the form contains the itemized deductions most Americans easily recognize; medical expenses, state and local taxes, deductible interest, and charitable contributions. Then come lines 21 – 27, mystically labeled: Certain Miscellaneous Deductions, and then there's line 28: Other Miscellaneous Deductions. Let’s take a closer look at those certain and other miscellaneous deductions. (And please forgive my cartoon - it amused me!) 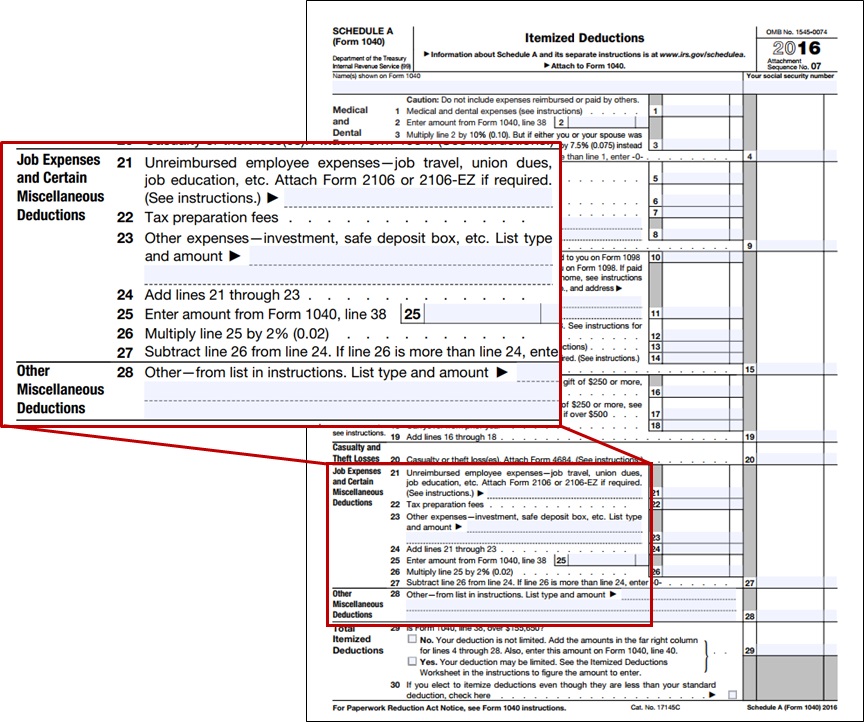 Amortizable premium on taxable bonds. That’s a mouthful, eh? Let me try to briefly explain. You pay a premium on a bond when you pay more for it than its face value. It may be possible for you to amortize that premium over the remaining life of the bond, and deduct it from your taxes. (I wouldn’t worry too much about this. If you are paying a premium for bonds, chances are good you are not preparing your own taxes!)

Casualty and theft losses from income-producing property. You can deduct casualty and theft losses for which you do not receive insurance compensation on your tax return. (We saw this quite a bit after Hurricane Matthew. Tax payers down in Houston and Florida are going to be dealing with this a lot this coming spring.) Normally this deduction is subject to the 2% rule. However, if the lost or damaged property was income producing property, then there is no 2% rule for the deduction.

Federal estate tax on income in respect of a decedent. Income in respect of a decedent is income that would have been paid to someone else, except they died. You were their beneficiary, so you received the income and included it on your tax return. When the deceased’s estate was made final that income was also included in the estate, so estate taxes were paid on it. In order to not double-tax that money the amount paid in estate taxes is deducted from your tax return. (So, if you inherit an IRA from someone whose estate paid estate taxes, you may not be liable to pay income taxes on 100% of the inherited IRA.)

Impairment-related work expenses of persons with disabilities. If you have expenses for special equipment or services to enable you to work, those expenses are deductible on your tax return. The example the IRS uses is their manual is that you have a job that requires reading, but you are blind. You hire the services of a reader to assist you at work. The expenses associated with the reader are deductible on your tax return.

Losses from Ponzi-type investment schemes. If you were the victim of a Ponzi scheme you can deduct those losses on Schedule A of your tax return.

Repayments of more than $3,000 under a claim of right. As an example – you were paid $50,000 for a job in 2015. You claimed that money on your 2015 income tax return and paid taxes on it. You were subsequently sued because the person who hired you didn’t like the quality of the work you did. The court orders you to repay this person $30,000. Since you had already paid taxes on this money back when it was received you can deduct it from your taxes when you pay it back.

Unrecovered investment in an annuity. Another one that needs an example. Dan worked for Acme Company for 40 years. He participated in the Acme pension plan by contributing $1,000 each year toward his pension. When Dan receives his pension (annuity) the portion of the pension that was his own contribution to the plan is tax free. Dan receives pension payments from Acme, but when he dies he has only collected $2,000 of the $40,000 ($1,000 per year for 40 years) he had contributed. Acme must pay out the other $38,000 to Dan’s estate. This amount is then deducted on Dan’s final Schedule A as an unrecovered investment in an annuity.

Taxes can be complex and confusing. If you run into a situation that may have bearing on your taxes, it’s probably best to get a professional involved. You can always contact me with your questions or concerns.