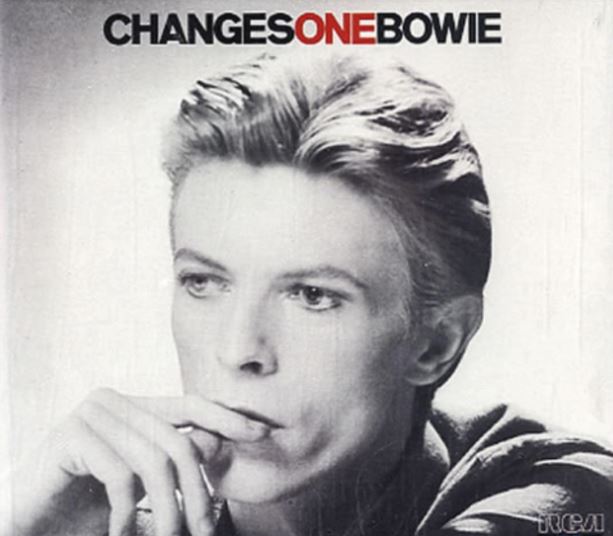 My plan is to write a new article for this tax blog at least once a week. It doesn’t always work out that way. Some interruptions to this plan are predictable. For example, I anticipate my blogging schedule will get interrupted during tax filing season (mid-January to mid-April). But this year the interruptions came earlier than expected. One thing that happened is that all my children came home for Christmas – that was a happy interruption.

There were a few others, too, but the biggest interruption (disruption?) I encountered is that just before Christmas something happened I was not anticipating – our federal government accomplished something. Both houses of Congress passed tax reform bills, they worked out the differences in a joint conference, and put a bill in front of the President – who signed it! (It was almost as if there was no dysfunction in Washington for a few days.)

Time will tell if this something our government accomplished with the new tax laws was a good thing or a bad thing. There were quite a lot of changes in the tax law, and I suspect we will ultimately judge some to be good and some to be bad. But since these changes are in effect NOW, people (like me) who plan tax strategies aren’t too keen on waiting to see how things work out in the long run. We need answers now to be able to plan and make strategies.

I have been reading (and reading and reading…) about this new tax law. I have a reasonably good understanding of it now, but there are some things that are just not yet knowable. The IRS has not yet had time to develop rules, forms, and instructions for the implementation of the new laws Congress handed them. The manner in which the IRS implements the changes will have a significant impact on future strategy.

Knowing that more is yet to be revealed, I still want to get some practical information about the new changes in this blog. I have received enough phone calls in the past few weeks to know there is an appetite for it. Instead of trying to eat the entire elephant I am going to stick to the issues I think will be of most interest to my clients and readers. These are the topics with which my clients have dealt with, or may need to deal with in the future. So, without further ado, here is my take on the provisions in the new tax law that will likely have the greatest impact on my clients. Remember, these are new rules for 2018. These changes will not impact the tax return you are about to file for 2017.

That’s where I am going to stop. It’s already a lot to process, and I am just scratching the surface of the tax law changes. The actual document is 1097 pages long, so it will take a lot of smart people a long time to fully digest it.

Fortunately, we have a year to ease into the changes. If new strategies arise during the year you can expect to hear from me. If you have questions, please contact me or ask during your tax prep appointment. I look forward to seeing you this year!