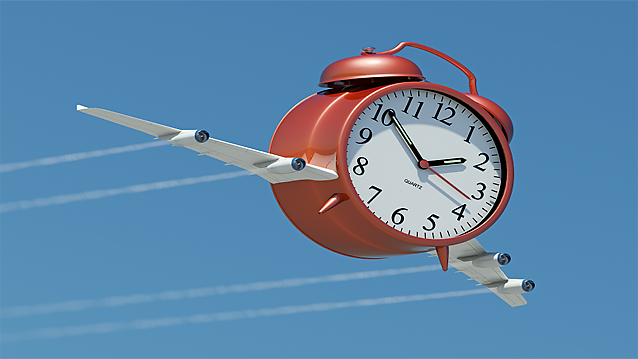 I retired from the US Navy 5 years ago. Hard to believe it's been 5 years, but it has. I was in the Navy for 23 years, 8 months and 18 days (but who's counting?) and it seems like just yesterday. But as of 30 November I have officially been a civilian for 5 years.

I was thinking about my transition to civilian life recently. There were a few bumps. Figuring out Tricare and Delta Dental were two of those bumps. Then there was the Survivor Benefit Plan (SBP). In addition there was also a bump related to figuring out my taxes. You'd think a tax nerd would have an easy time with his own tax situation, but I made a few mistakes. I thought I'd share those with you. Maybe some future retirees will have a smoother transition than I had if they read this.

My lovely wife, Tade, and I decided to remain in Virginia after I retired from the Navy. She had a good job. We still had one child in high school and one in college in Virginia. We like it here. It was a good fit for us. I focused my civilian job search on Virginia, and I was fortunate to find a great job right here in Virginia Beach.

One consequence of remaining in Virginia, however, is that I immediately became a Virginia resident and subject to Virginia income taxes. I could no longer hide behind the (rather flimsy) veil of being a Florida resident transported to Virginia against my will by the Navy. (Never mind that I owned a house here, voted here, had 4 cars registered here, and sent my kids to school here.) I was a Florida resident for as long as I was on active duty. (Florida has no state income tax if you didn't know, so it was to my personal advantage to maintain my residency in that state for as long as I could.) That good deal came to a screeching halt on 01 December of the year I became a civilian. I was fully exposed to Virginia taxation. So was my pension.

A few states do not tax military pensions, but Virginia isn't one of them. Just like the federal government, Virginia will tax it like it is income. They will also withhold taxes from your pension just like they would withhold taxes from your active duty pay. The problem is they tend to under withhold - by a lot! So much, in fact I had to pay a penalty for under withholding to both Washington and Richmond my first full year out of the service.

The reason this under withholding tends to happen is that the DoD doesn't know you have other income in addition to your pension. They treat it like it is your only income. Let's say your pension is $30,000 per year. The DoD looks at that and says, this person will be in the 10% tax bracket, and they'll withhold taxes as though you are in the 10% tax bracket. They don't know you and your wife are also making a combined $150,000 at your jobs, and your top marginal rate will be 25% (or maybe 28%). They should be withholding a lot more. When you file your tax return you'll discover not nearly enough tax was being withheld from your pension and you're going to have to stroke a check to both the United States and the Great State of Virginia.

That stings a bit.

You can avoid that sting by setting up your tax withholding in MyPay to match what you will actually owe in taxes. You can do this by lowering the claimed exemptions on your form W-4, but that still might not be enough. I found it easier to just give them a straight dollar amount to withhold every month. I estimated our tax bill, subtracted what was already being withheld by our employers, and then told MyPay to withhold the rest from my pension. Now I don't have to worry about under withholding and the associated penalties that can lead to.

If you want some help estimating your taxes so you can set an appropriate withholding amount , please contact me