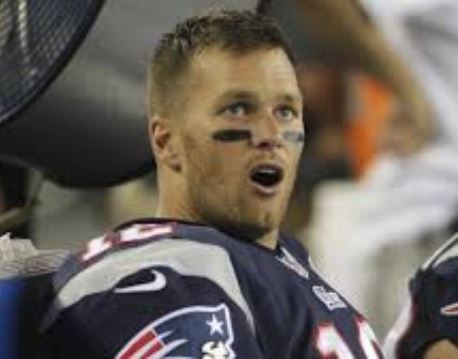 In my mind the primary advantage of investing in residential rental properties (over starting some other type of business enterprise) are the tax benefits. As I talk to, and prepare tax returns for, real estate investors I find that most of them are aware there are tax benefits for real estate investing, but they don’t fully understand them. One of the most misunderstood concepts I run across concerns the suspension of passive losses. I am going to explain it here for those who want to learn. There are several related concepts at work, and my goal is to explain them sequentially.

The federal government has determined there are several ways to categorize income. Two of those classifications are active and passive. In lay terms, active income is income you work for. If you have a job where your earnings are reported on a W2, that is active income. If you start a business (like PIM Tax Services) you report your income on Schedule C, and that is also active income. In addition to state and federal income taxes, you must pay Social Security and Medicare taxes on active income.

I say “In general” (above) because there is an exception made for passive losses coming from residential rental properties. If you materially participate in the business of renting your property, then you can deduct up to $25,000 of your passive losses against your other (active) income. That is a really good deal if you have a rental property with losses.

Finally, we arrive at my point! Note the terminology in use – SUSPENDED passive losses. We don’t call them forfeited passive losses. They are not forfeited, they are suspended. They can come back later. Tom Brady got suspended from the NFL for 4 games. He didn’t get kicked out of the league, he just had to take a time out. Then he came back, went to work, and won the Super Bowl. Your suspended passive losses can also bounce back.

Sadly, I also see some tax preparers who don’t understand suspended passive losses. I’ve seen tax preparers not claim all the rental property expenses on a tax return because “the taxpayer can’t claim them anyway”. Not only is that answer ignorant, but it also demonstrates a shockingly cavalier attitude about the client’s money. The taxpayer CAN claim those losses in the future, and it is the job of a tax professional to make sure they are properly recorded.

For example, the Smiths have a rental property that has been showing passive losses of $12,000 per year. The Smiths have an MAGI of $200,000 from active sources, so all their passive losses are suspended. After 9 years they elect to sell the property. They have accumulated $108,000 of suspended passive losses. In the year they sell the property all $108,000 of the suspended losses (plus any losses from the current year) are deducted from their income. That is going to have a significant impact on their taxes in the year of the sale!

If you don’t remember anything else from this article, remember this – you can still get tax benefits from real estate investing even if you have a high income. You may have to wait longer to realize it, but the benefits are still there. If you have any questions about this, please contact me.